About Bluffview Homes For Sale

Bluffview is the closest estate neighborhood to the Park Cities and Uptown/Downtown, as well as North Dallas/Preston Hollow…

The development of Bluffview began when John P. Stevens purchased 215 acres of dairy farmland. Stevens, also the developer of Oak Cliff’s Stevens Park, transformed the large farm into one-acre lots for homes. Named for the 60-foot rock bluff overlooking Bachman Creek, Bluffview officially began development in 1924. The essence of the farm remains in its winding streets.

From the 1920s to the 1940s, homes popped up on the bluff. Other notable architects include names like David Williams, well known for his “common green” concept, evident in Bluffview’s large lots and trees, rolling hills, and quiet, serene settings. Notable architects like  Charles Dilbeck and O’Neil Ford were among the first to shape the area.

Residents enjoy spending time at Inwood Village, where they have access to fine restaurants, retail shops, and the historical Inwood Theatre and Lounge. This community is friendly and engaged. Many green spaces, such as Bluffview Park, are popular gathering areas for families and dog owners alike. Historical Lovers Lane is lined with specialty shops and eateries. Celebration Restaurant is famous for its farmer’s market on Saturdays.

Greenway Parks is an area known for its large traditional homes designed by architects such as O’Neil Ford, Howard Meyer and Charles Dilbeck. Built in 1927, it was the first pedestrian-oriented community in Dallas and was designed in the “English commons” tradition of clustering houses around a series of open private parkways. Homeowners in this area enjoy nearby shopping and dining along Lovers Lane and at Inwood Village.

Nearby Areas:
University Park is within walking distance from Lovers Lane; Downtown Dallas is a short drive down the Tollway. Love Field Airport borders Bluffview to the west, and North Dallas/Preston Hollow is just on the other side of Northwest Highway. 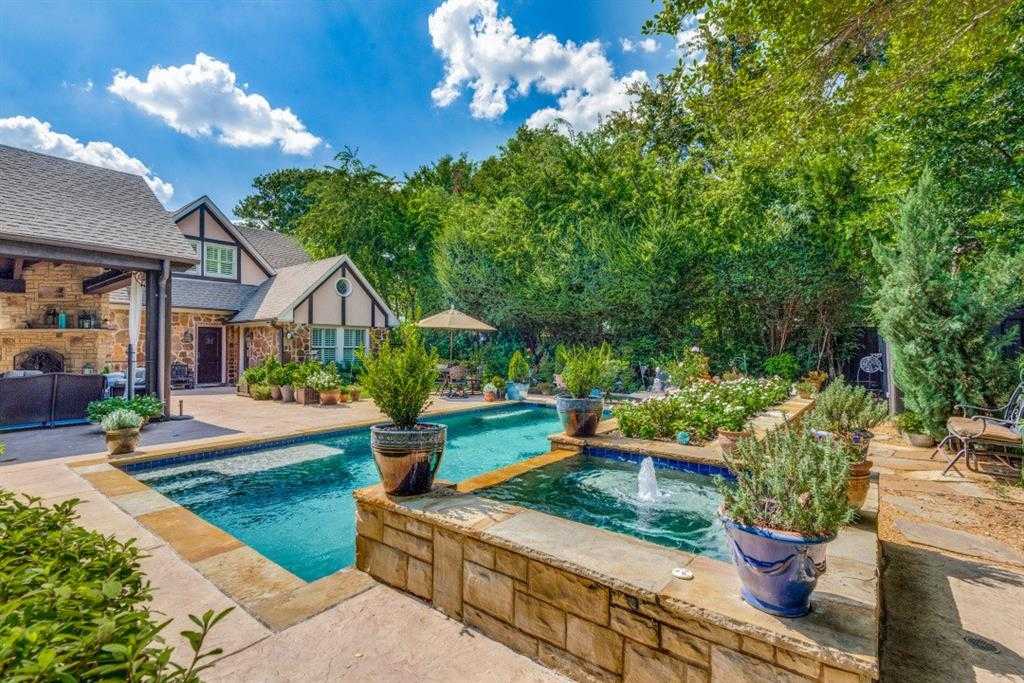 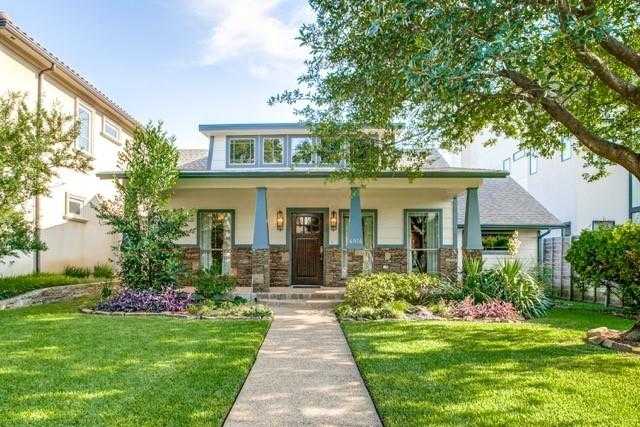 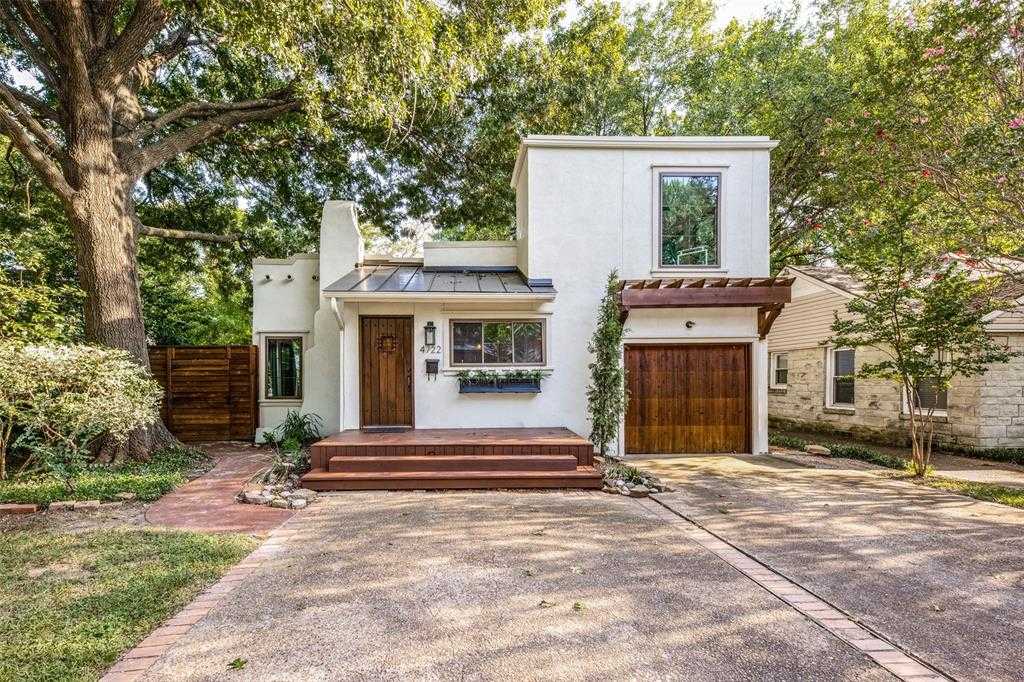 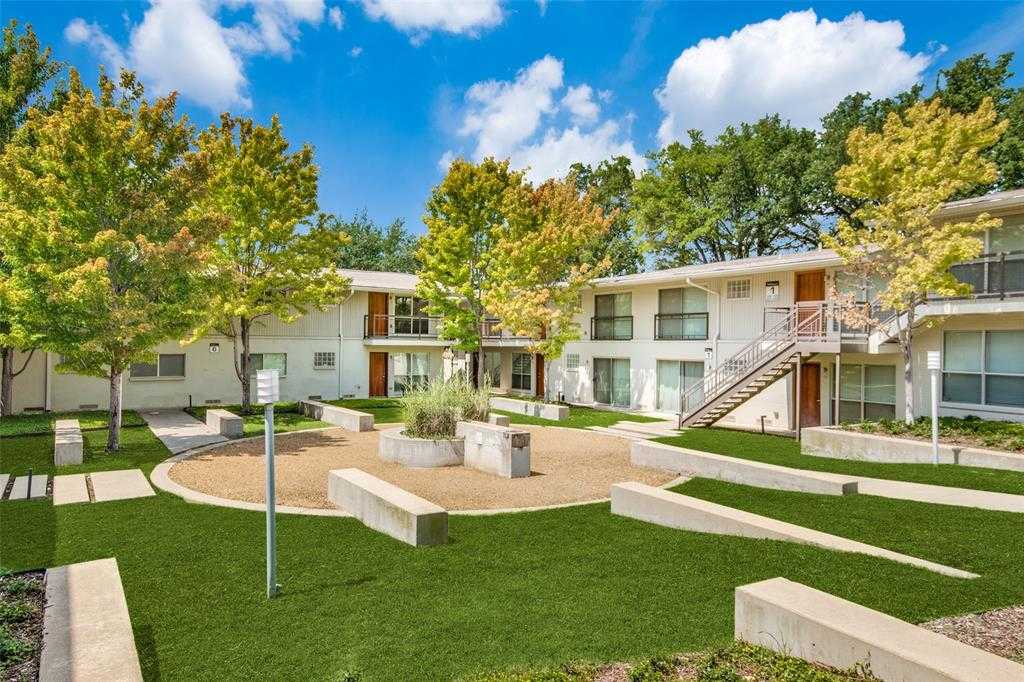 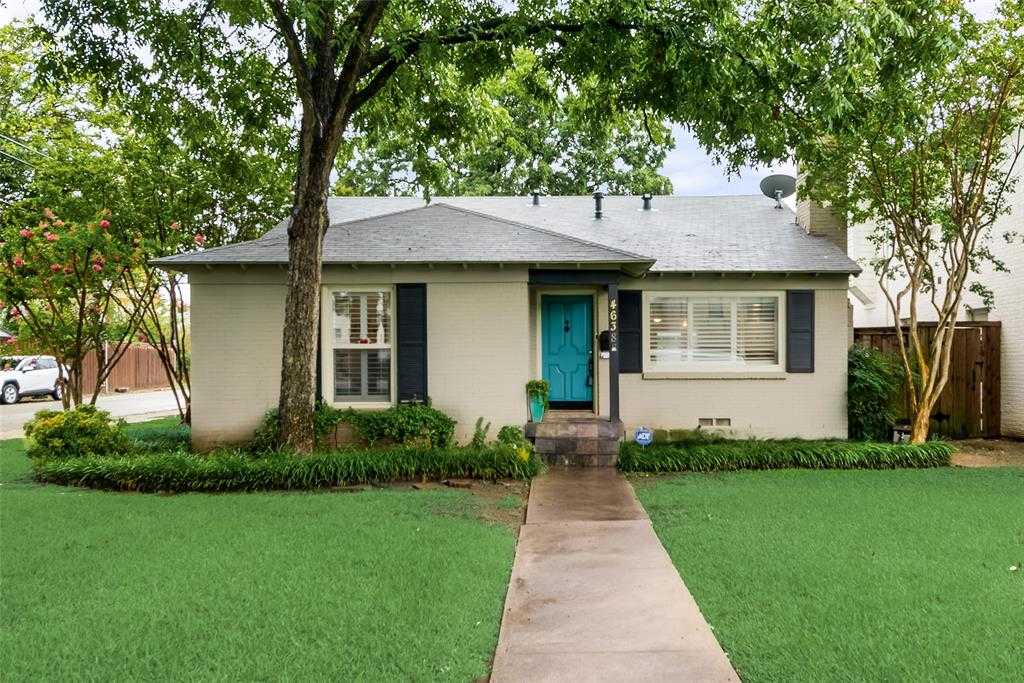 $695,000
2 Beds
2 Baths
1,620 SqFt
Status Active Option Contract
MLS # 14652578
Property Type Single Family
Price Type --
Fantastic find on a corner lot in Bluffview. This 2bd 2 bth home has the perfect layout w split bedrooms. Lovely wood floors run throughout the house. Friends & guests can flow perfectly from the living room w wood burning fireplace into the dining room which overlooks the kitchen. Spacious kitchen with plenty of cabinet and counter space. Don't miss the wine rack above the refrigerator. Just off the dining area, a sunroom works perfectly as a study or second living and with easy access to the backyard and deck. The master retreat is tucked just off the kitchen & has access to the backyard & deck through French doors. Second bedroom located at the front of the house with plenty of space and it's own bathroom.
View Property 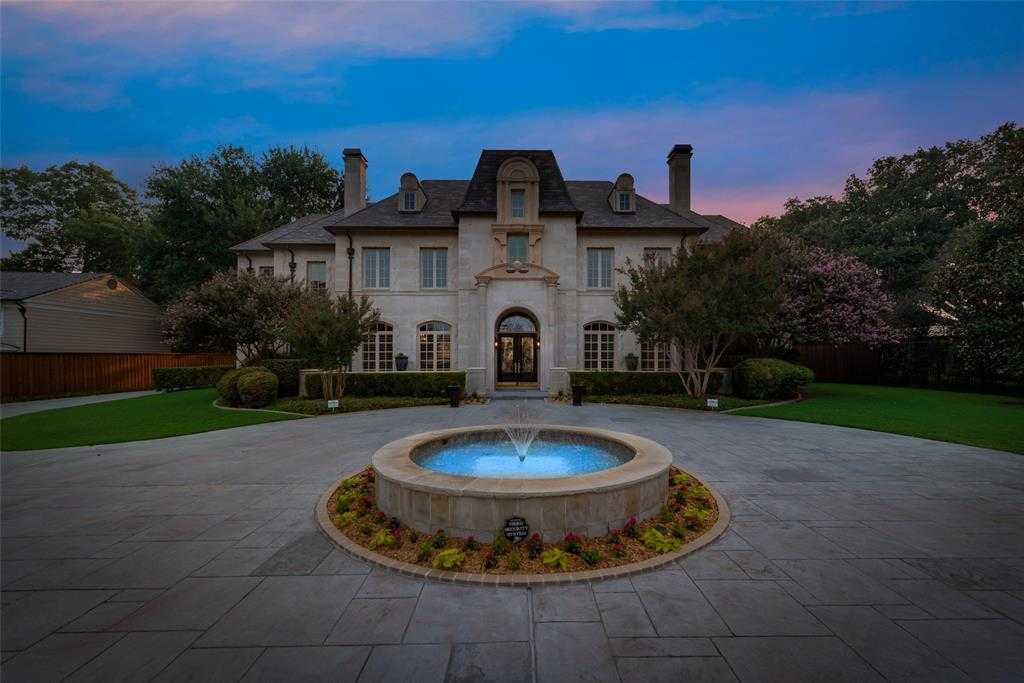 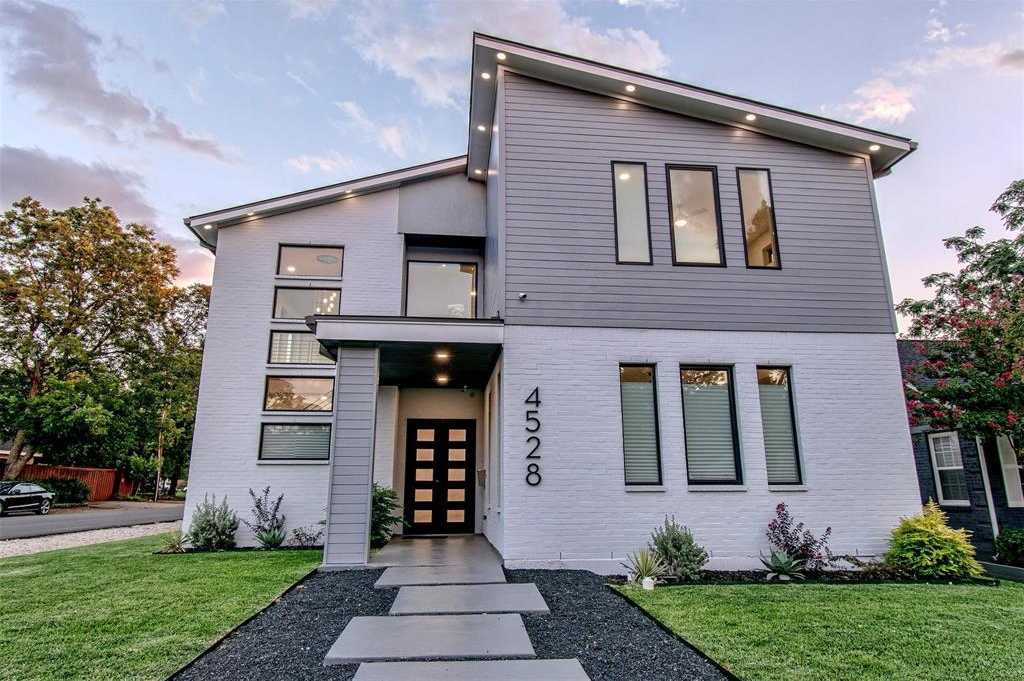 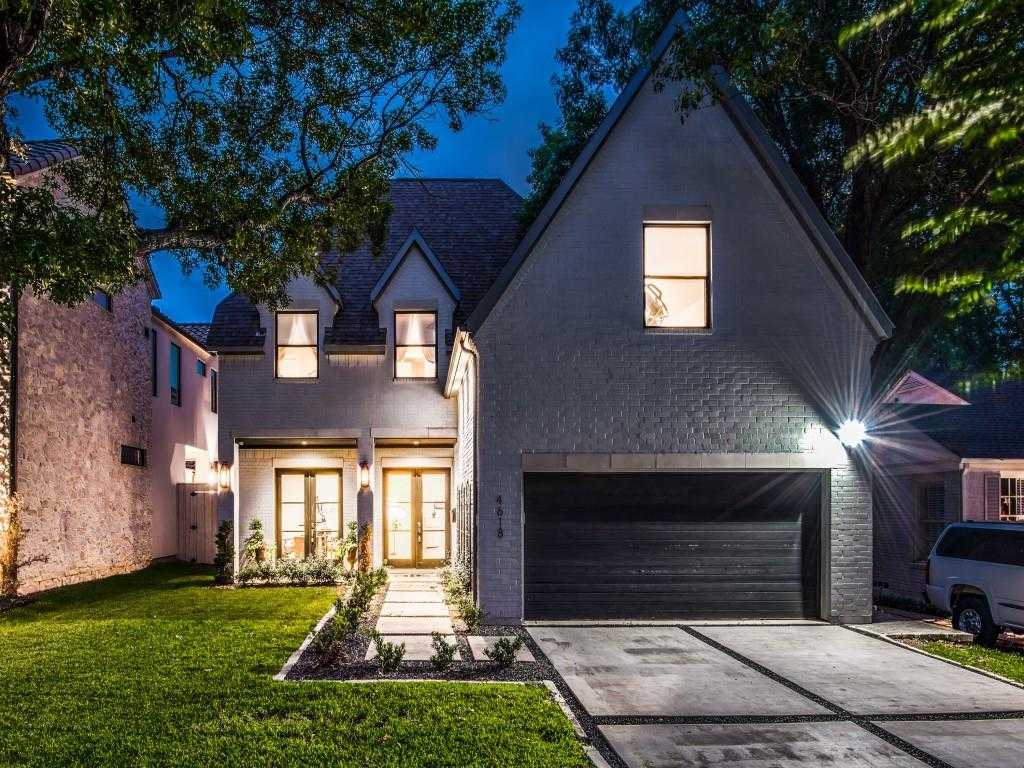 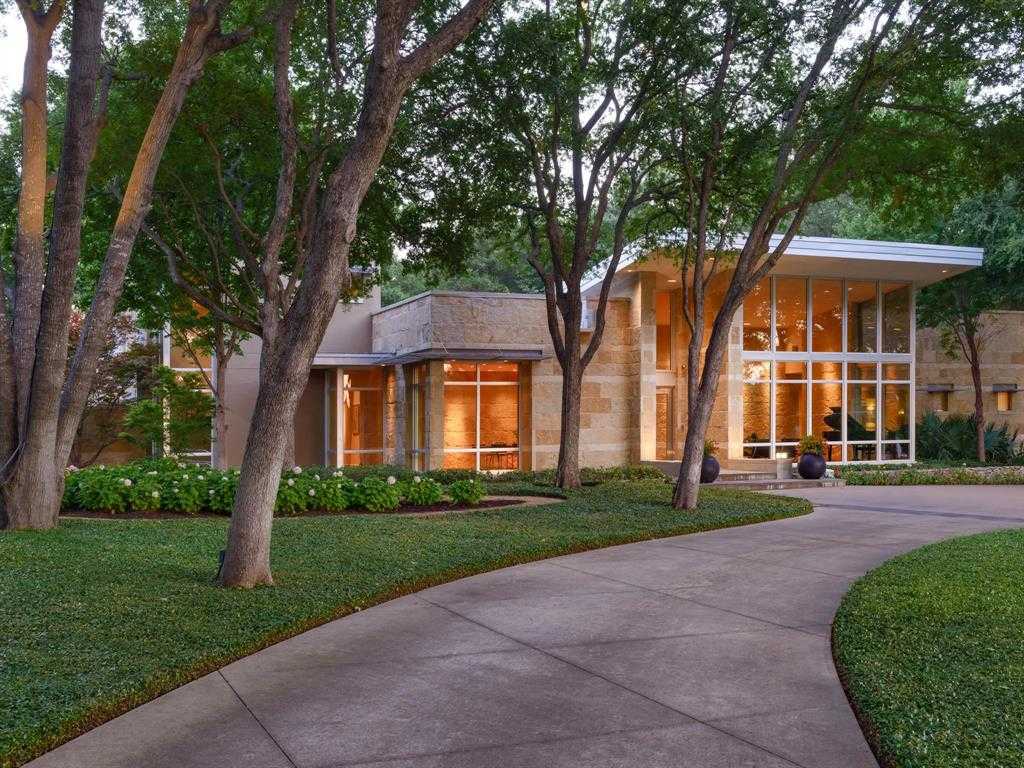