Developers bought the 184 acres to build up the area, and famous Dallas architects like Charles Dilbeck, O’Neil Ford, Arch Swank, David Williams, and Donald Barthelme soon flocked there. Styles featured Craftsman, Prairie Four Squares, Tudors, Spanish and Mediterranean Eclectic and Early Ranch homes, many of native Austin stone. These diverse architectural designs, preserved with the help of numerous historic and conservation districts, give Lakewood the unique feel it has today.

Lakewood is considered a more serene part of town, partly due to its proximity to White Rock Lake and the surrounding area. White Rock Lake is a mecca for outdoor activities with its 9.2-mile hike and bike trail, yachting clubs, and the verdant expanse of the Dallas Arboretum. The arboretum offers year-round activities, concerts and other events. Historic Lakewood Theater shows classic films and hosts many contemporary musical and comedy events, surrounded by an entire neighborhood of trendy restaurants and shopping venues.

Originally named Greenland Hills in the 1920s, this area just east of Central Expressway and just south of Mockingbird came to be known the M-Streets due to the number of major and minor streets beginning with “M”. Most homes here represent the Tudor architectural style. As a conservation district, all new construction and exterior remodeling must adhere to the conservation guidelines. This has resulted in original details, such as stained glass windows, arches and hardwood floors, being preserved.

With close proximity to Southern Methodist University and the many businesses located downtown and along Central Expressway, this area is popular with students and other university personnel, as well as young professionals and families. Lower Greenville is a historical hot spot for restaurants, bars and shops. Mockingbird Station, the first true light rail, multi-modal, transit-oriented retail development of its kind built in the United States, has the highest density population within three miles of any mass transit station in Texas. Residents enjoy shops, restaurants and the Angelika Theater there.

Vickery Place is one of the oldest neighborhoods in Dallas, filled with Prairie, Craftsman and Tudor Bungalows, and established pecan trees. The Vickery Place subdivision was created out of the survey of three farms in 1911. The Dallas City Council unanimously approved the Vickery Place Conservation District in 2006, as a result of a concerted community effort to halt the destruction of historic homes and the construction of larger builder houses inappropriate for the neighborhood.

The Casa Linda area, at Buckner Boulevard and Garland Road on the east side of the lake, continues to offer wonderful living opportunities and exceptional values as does the Buckner Terrace neighborhood with its enormous trees and architecturally appealing mid-century modern homes.

Central Expressway is the closest thoroughfare, providing access to Downtown as well as the northern suburbs. The Park Cities, Turtle Creek and Uptown are just on the west side of the highway. 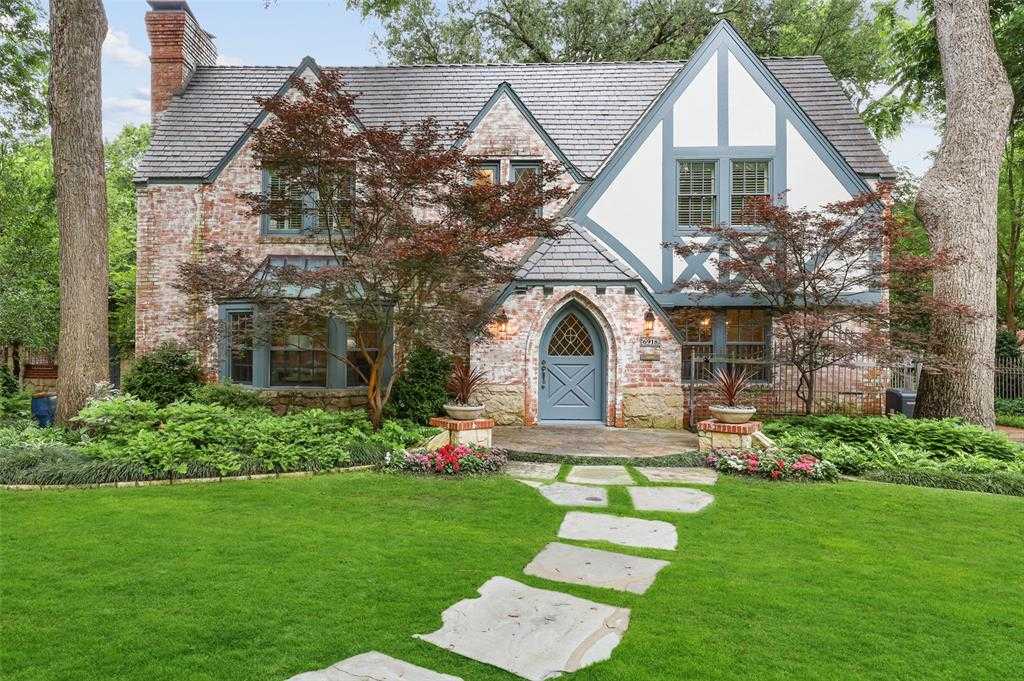 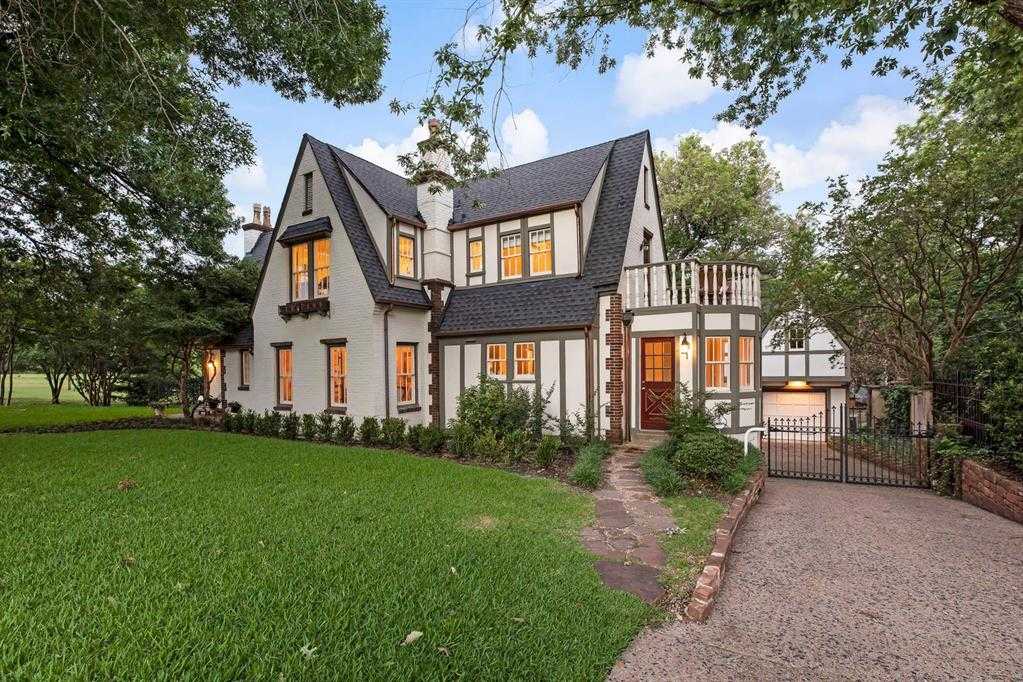 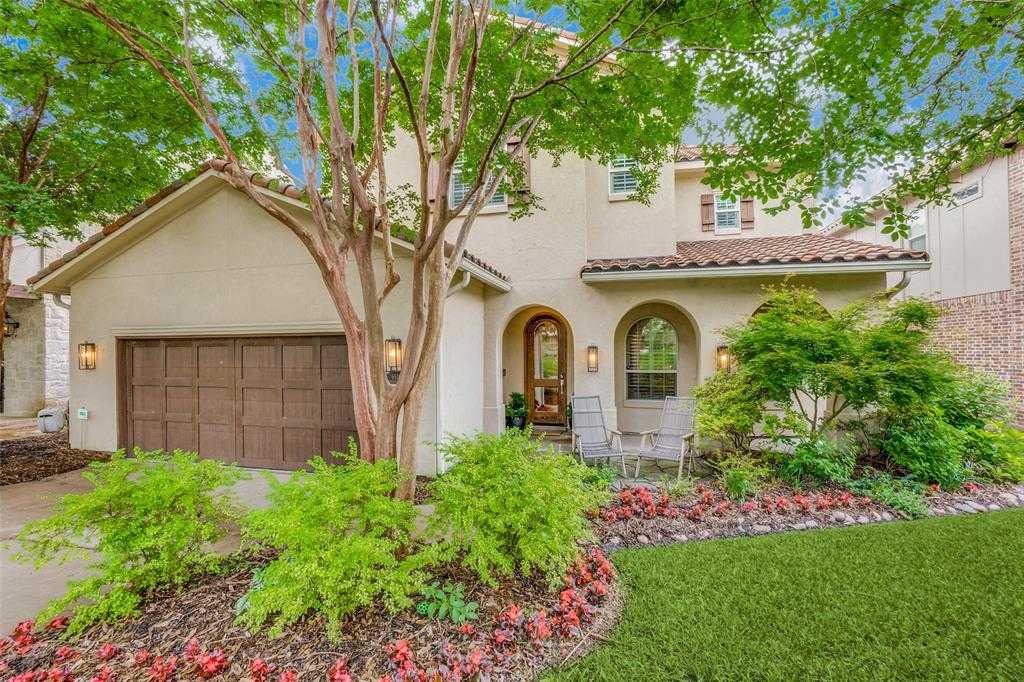 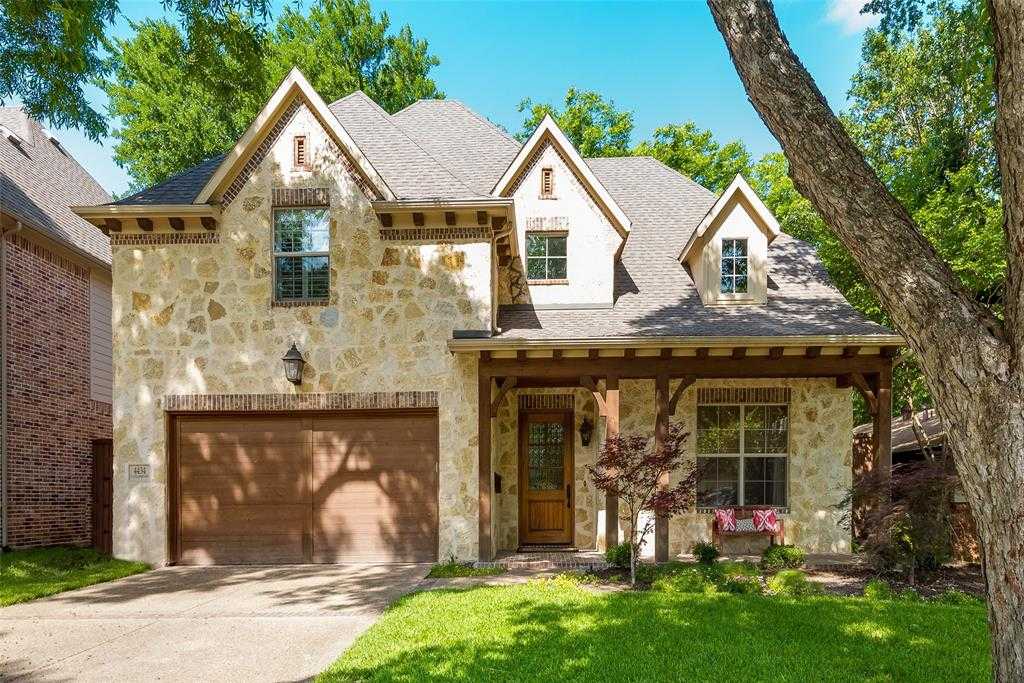 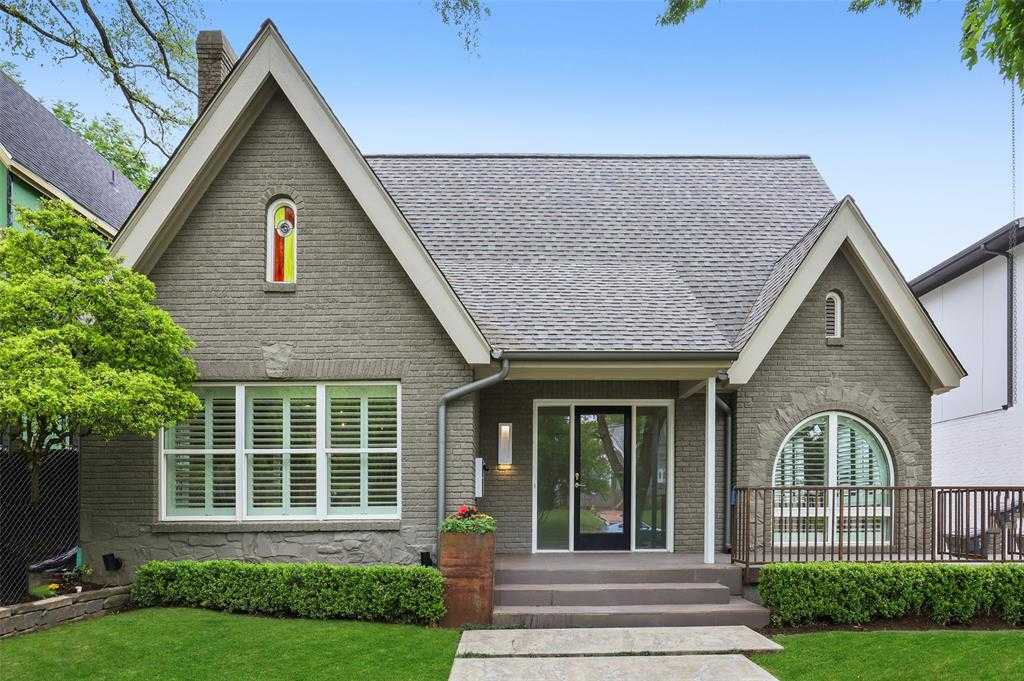 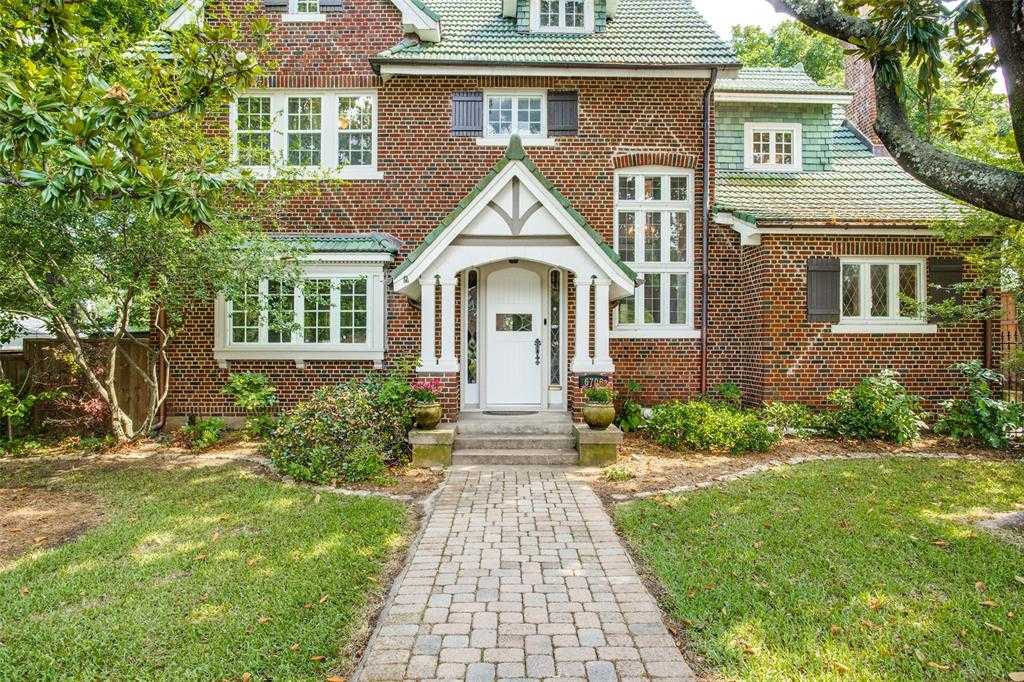 $1,200,000
4 Beds
5 Baths
3,446 SqFt
Status Active
MLS # 14597306
Property Type Single Family
Price Type --
Glorious on Gaston! This stately property sits on almost .4 acres and features 4 bedrooms, kitchen and main baths have been redone, detached quarters with almost 600 square feet, pool, outdoor living space with built in grill. Beautiful hardwood floors and tons of natural light shine as you walk in the front door with high ceilings throughout. All bedrooms are on the 2nd floor with a bonus space on the 3rd floor. The covered outdoor living space has a fireplace, vaulted ceilings and an outdoor cooking area which all looks out to the manicured back yard with a refreshing pool. The detached quarters has hardwood floors and is plumbed for a bath should you need one. There is a pool bath downstairs and a
View Property 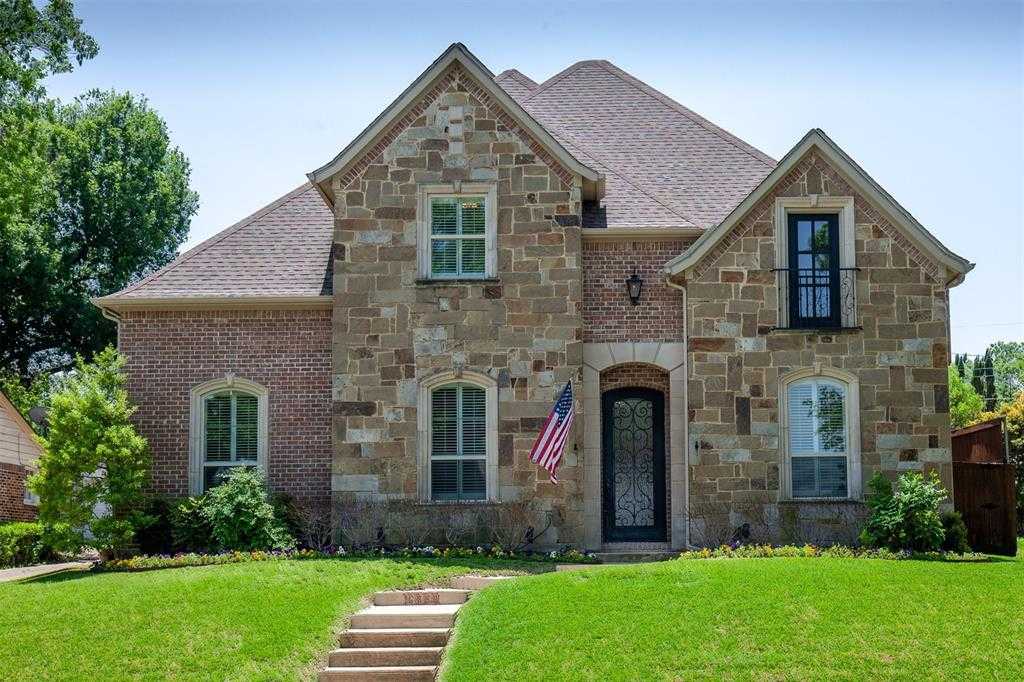 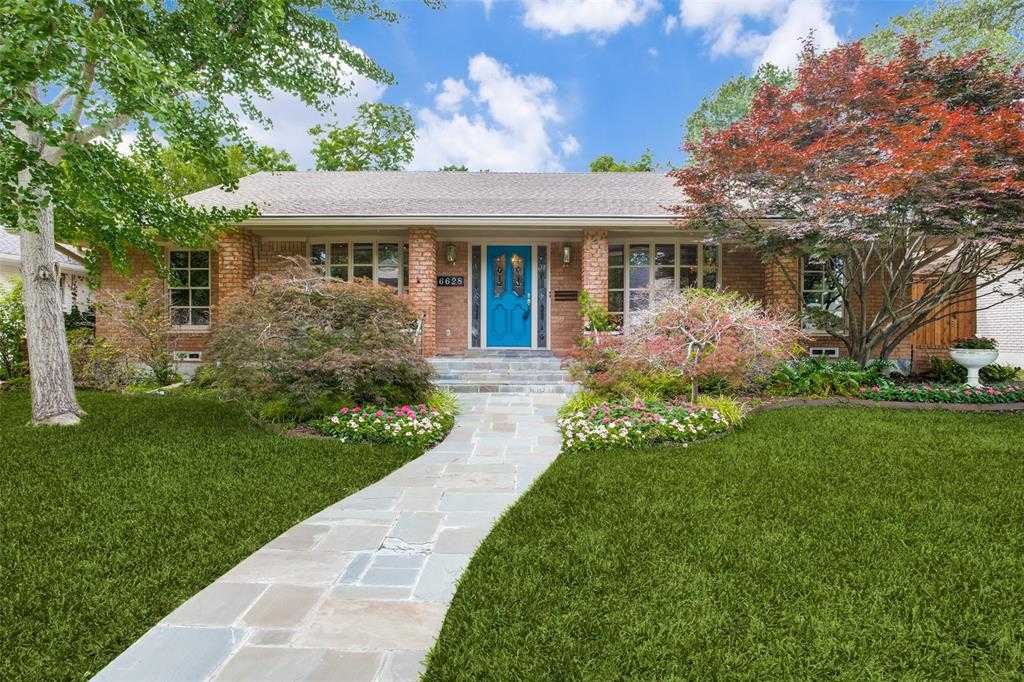 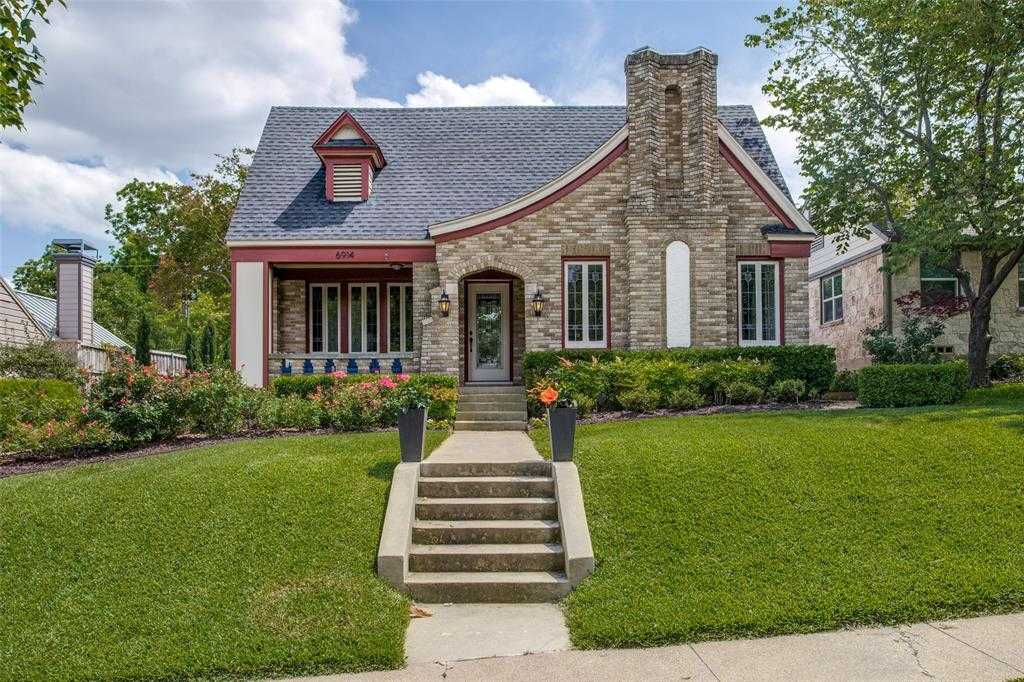 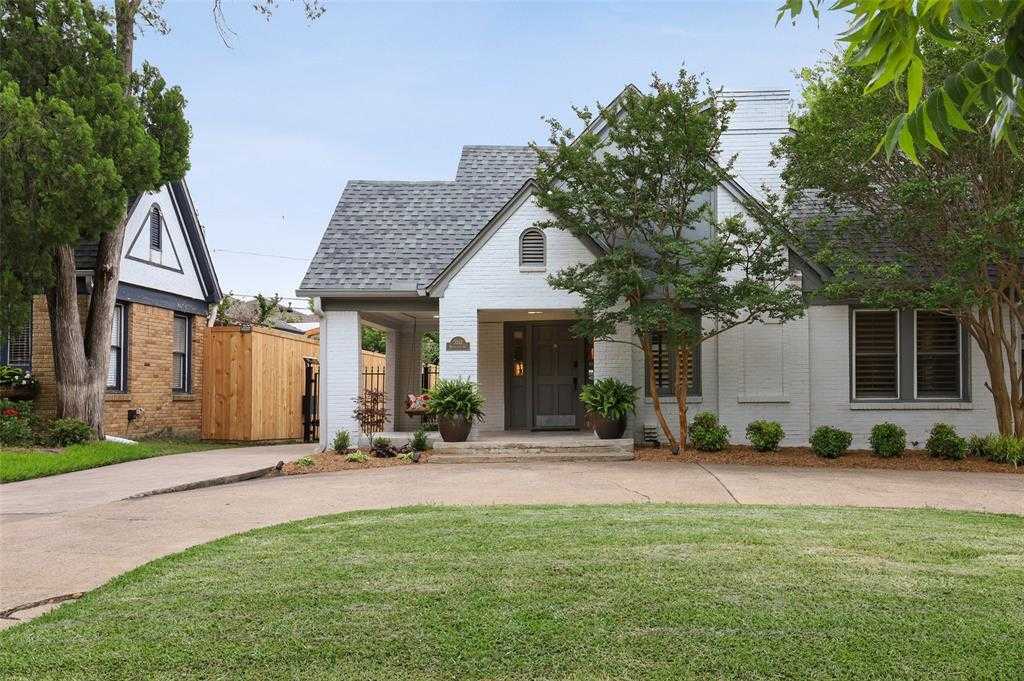 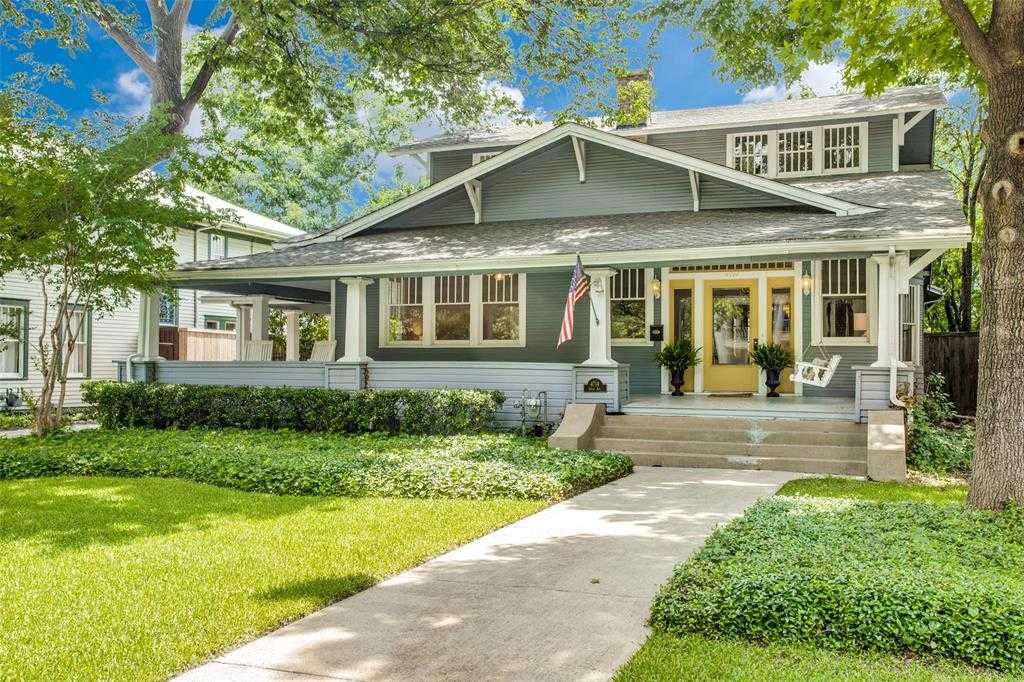 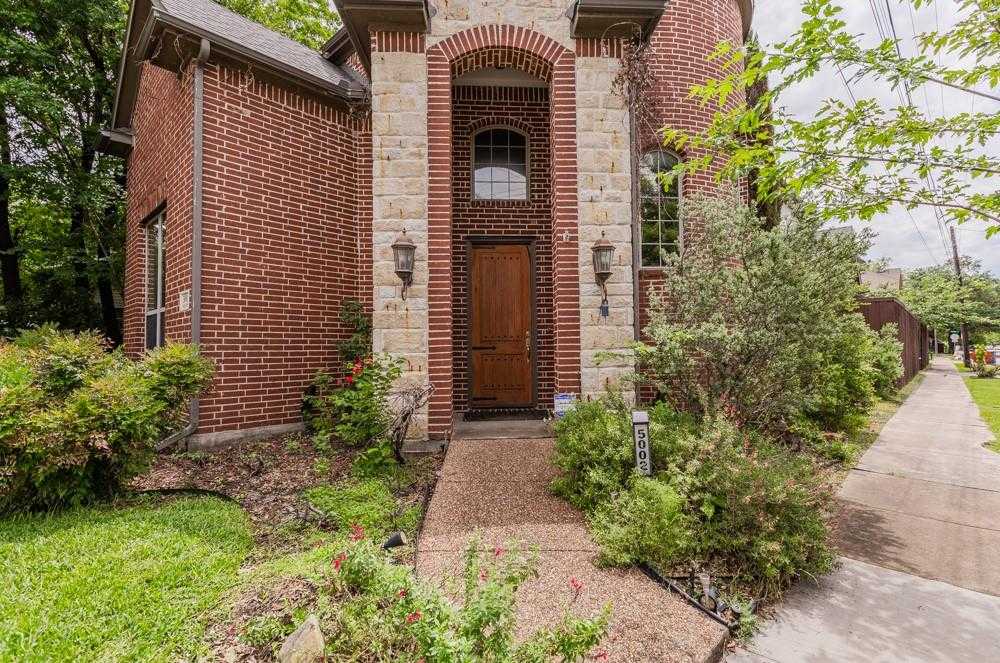 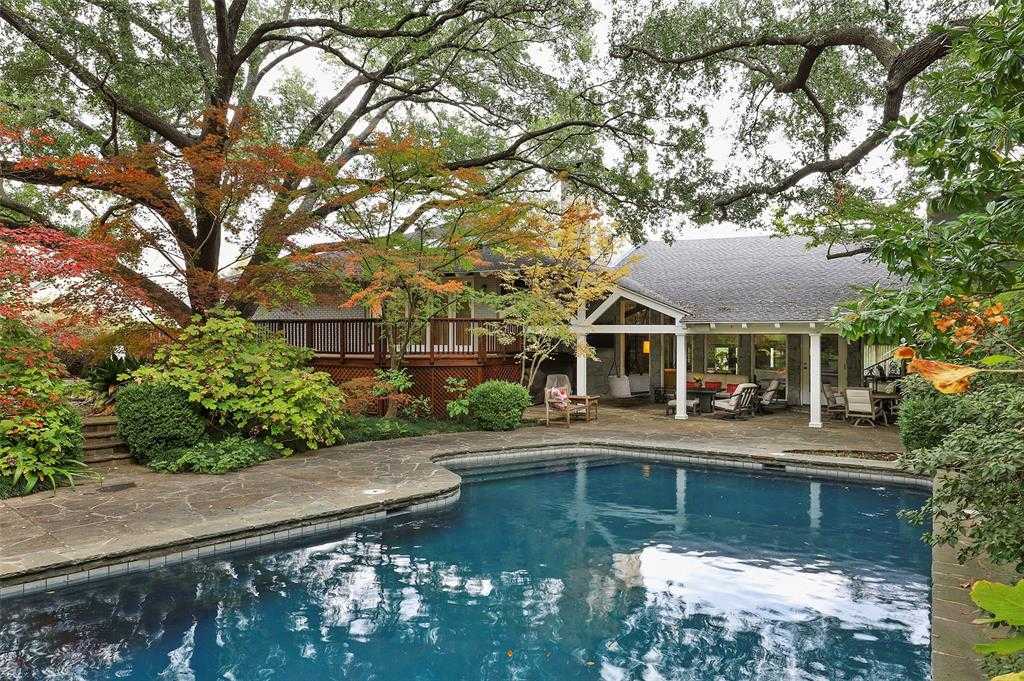 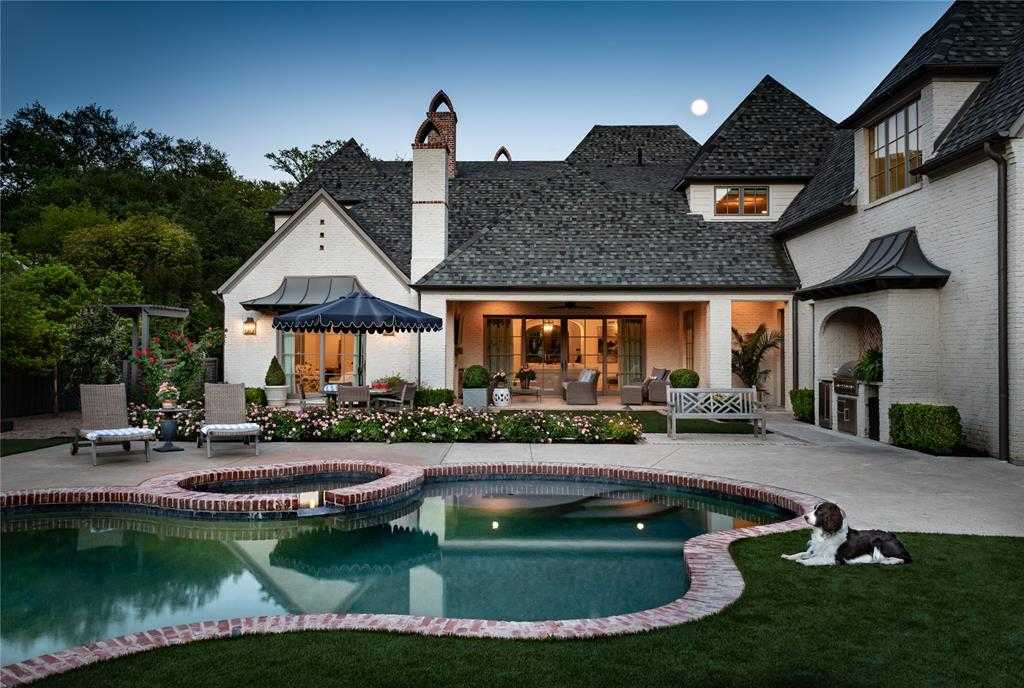 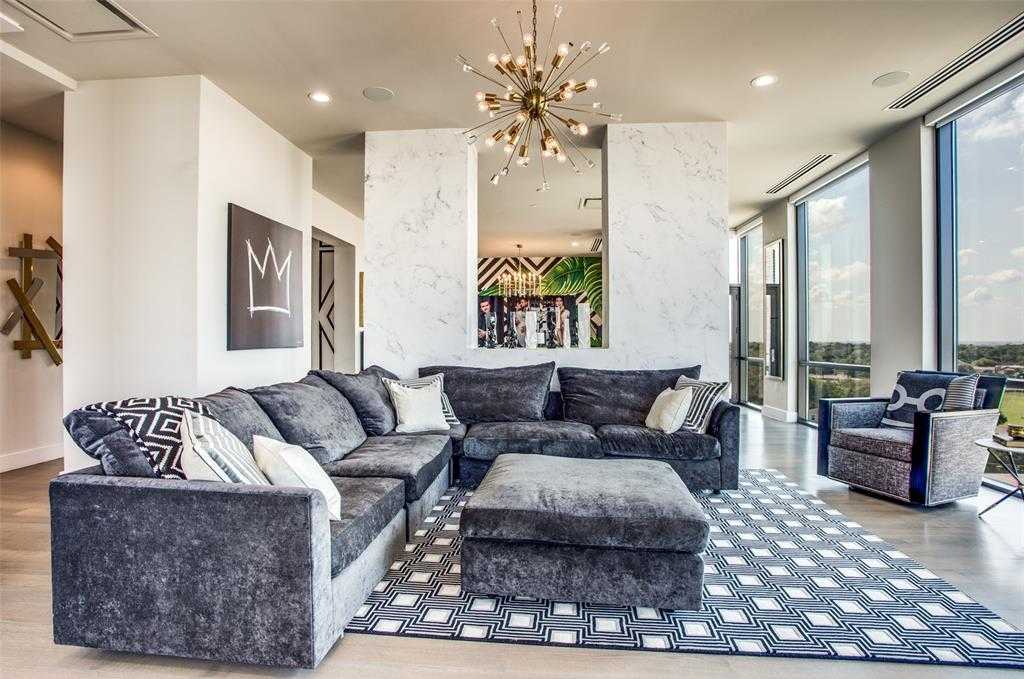 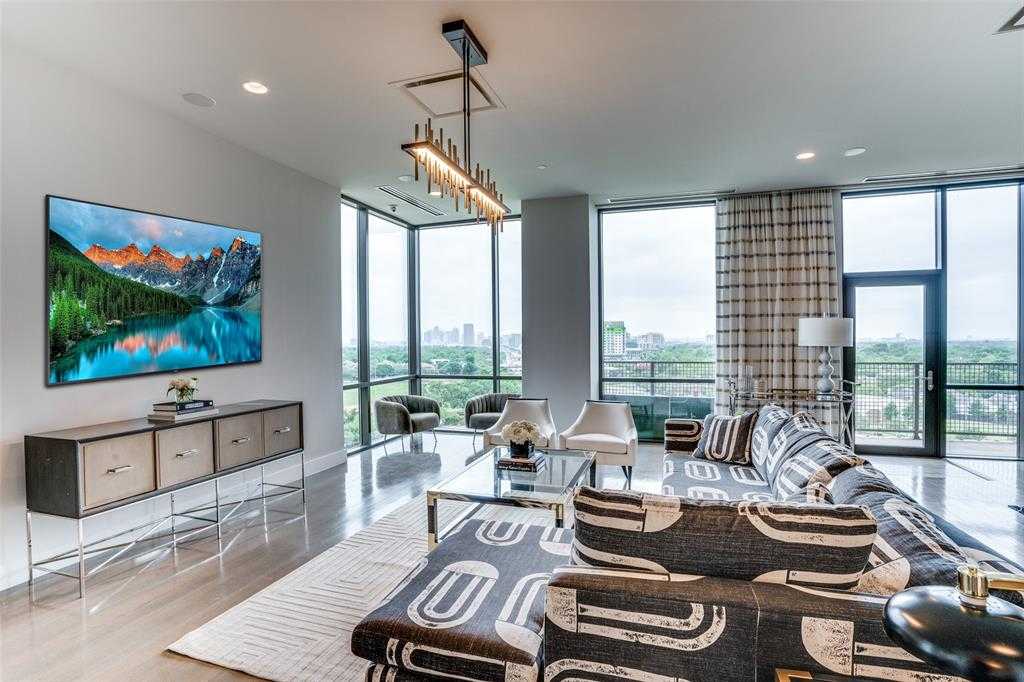 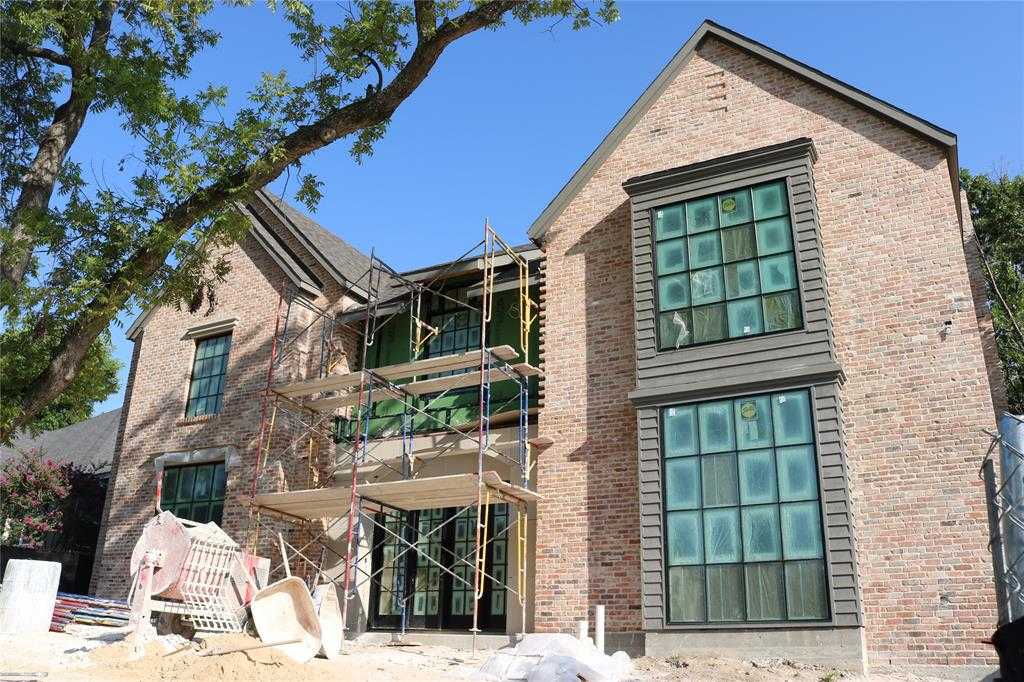 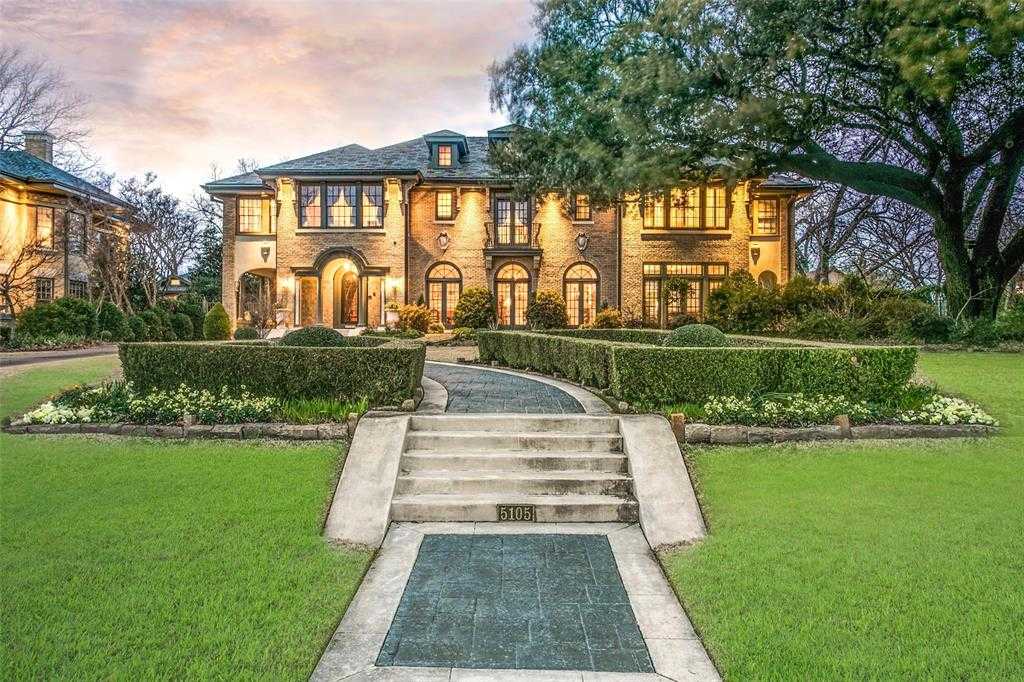 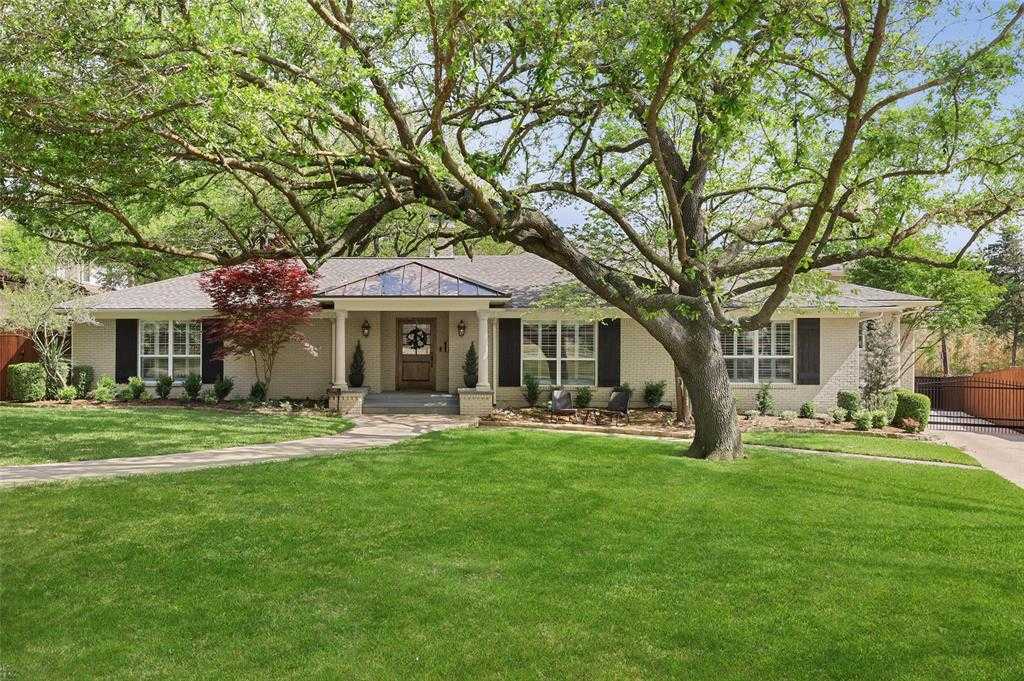 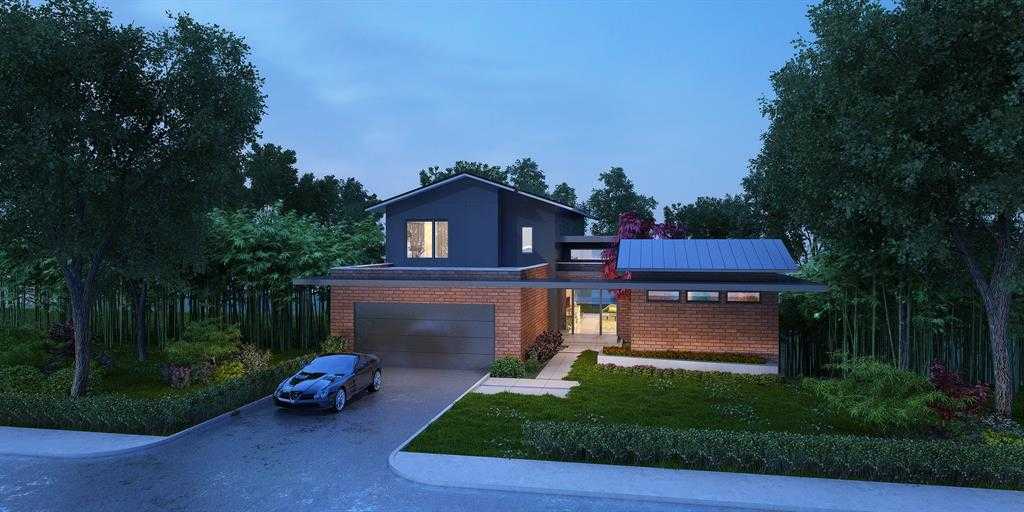 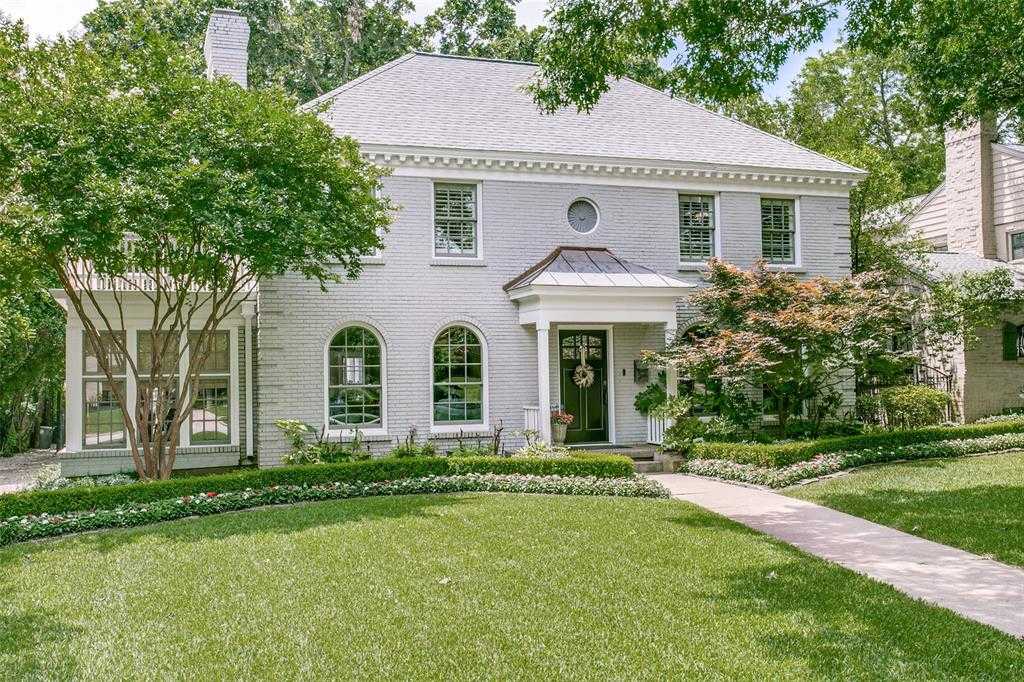 $1,864,900
5 Beds
3.5 Baths
3,874 SqFt
Status Active Contingent
MLS # 14585398
Property Type Single Family
Price Type --
Main house SQ FT foot does not include APPRX 350 SQ FT in guest quarters. Spacious foyer has view to the back of this extra deep lot. The heart of this home is the fully re-designed kitchen which opens to a pristine feeling living area with a wall of windows and huge fireplace, you won't want to leave. Architectural detailing will capture your heart and senses. Updated and remodeled with 5 bedrooms, 3 fireplaces and loads of living and eating areas for family, entertaining and working from home. Pool and spa with cozy guest quarters and kitchenette. Perfectly situated on the best block of coveted Avalon Ave, this home is secluded yet close to everything.
View Property 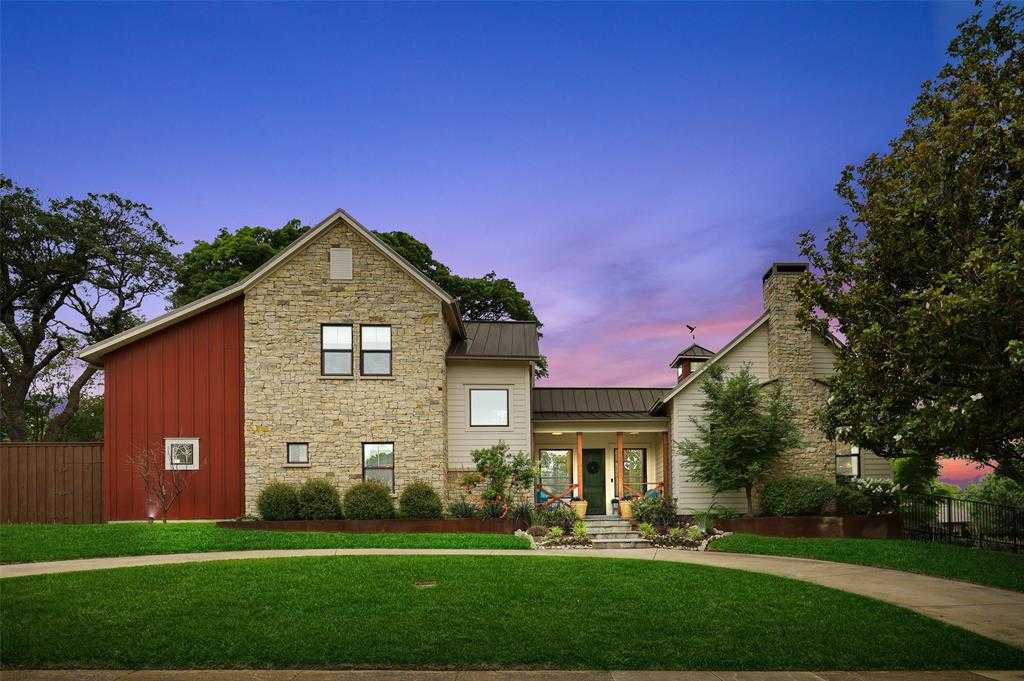